Will keep this short

My name is Que

When we finish you will leave with confidence, feeling on top of the world

UNITA concedes loss of Andulo and Bailundo An Angolan army counter-offensive has pushed the rebel UNITA movement of Jonas Savimbi from its strongholds in the central highlands of Angola, immediately bringing some relief to the hundreds of thousands of people who had fled to government controlled cities for safety.

The threat of mass starvation in the cities of Malange, Kuito and Huambo has receded as supplies have begun to get through, although there is still a desperate need for humanitarian aid to continue. 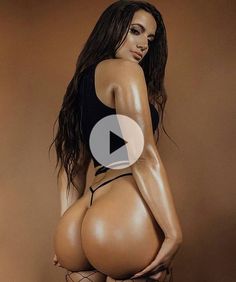 UNITA, which had previously denied that the government had taken over Bailundo and had claimed that the FAA offensive was a failure, have now admitted that the towns have fallen. The UNITA representative in Belgium, Azevedo Kanganje, was quoted in the London-based journal Southscan as saying that "FAA deployed a lot of forces, including tanks, supported by aircraft but did not reach this target which they promised to conquer in one week. With the rains pouring down, we can say that Operacao Restauro has failed, like the previous offensives".

However, an Angolan radio journalist, Jaime Azulay, of the Luanda Antena Comercial radio station, reported from Bailundo that the town had been wrecked, but that it was "not a matter of mass destruction as reported elsewhere". Sources indicate that despite UNITA bringing some of its most experienced troops back to Andulo from the siege of Malange for a final defence of the town, the government advance was so powerful that the town was evacuated.

The sources state that a large amount of war materiel was abandoned by the rebels, including heavy artillery guns and vehicles.